I am fairly certain you have heard of Lauren Hill. You may not immediately know her name, but you have probably heard her story. Lauren Hill is a young college gal who plays basketball for Mount St. Joseph College near Cincinnati, Ohio. Lauren has an inoperable brain tumor. As it grows it affects her balance, mobility, sight – most of all her mental and physical functions are being slowly affected. The doctors have told Lauren and her family that those things would gradually increase and that her final days are numbered by months, perhaps weeks. Undaunted by all of this, Lauren decided she wanted to do what she could do while she was able – which included playing basketball. By the time the season began back in November, Lauren was already showing the effects of the tumor’s growth – her energy and reaction time was slowed – but she could still play a bit. Her coaches and teammates wanted her to play as much as she could, so Lauren was able to play a few minutes in a game in November. When she scored a bucket her smile and those of her teammates and the opposing team lit up the arena! It made National headlines – you probably recall hearing or seeing the highlights.

Lauren’s graciousness and strength during interviews over the past few months is evidence of a young lady who has come to grips with her mortality. She daily provides words of encouragement to others, instead of asking for sympathy for her own reality. Recently, I read that Lauren’s tumor has progressed to the point that she is now resting at home with her parents, her physical abilities diminished, even struggling to swallow. Lauren knows she is facing her final weeks. But early on she made a decision about how she would spend this time – encouraging others and being a light to them.

There was another who knew His final week – Jesus. Our Savior had been born for one purpose – to be crucified, to die and to be resurrected for our salvation. Jesus was born to defeat death. He knew when His final week was, and what He chose to do that week was witnessed by thousands upon thousands of people, and was recorded in all 4 Gospels by His closest friends who were with Him. During that last week Jesus did what He always did – He spent His days encouraging others. Some of His most important teachings were during Jesus’ final week – much of it to help us understand that we must be ready. None of us knows the day or time The Lord will decide our job here on earth is done. But that will just be the beginning of our eternal life. We will all live for eternity – but each of us must decide while we are here just exactly where we will each spend eternity – in Heaven or in hell. All who believe in Jesus as Savior will spend eternity in Heaven. Now is the time to make the decision. This could be your last week.

“Therefore keep watch, because you do not know on what day your Lord will come.” – Matthew 24:42 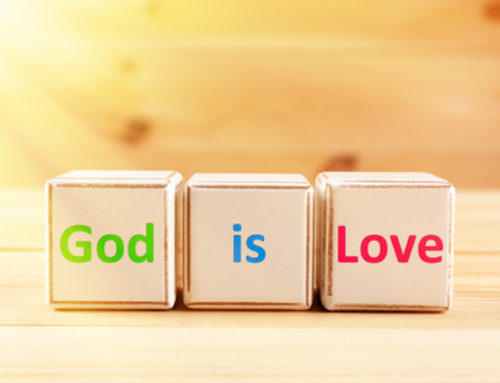 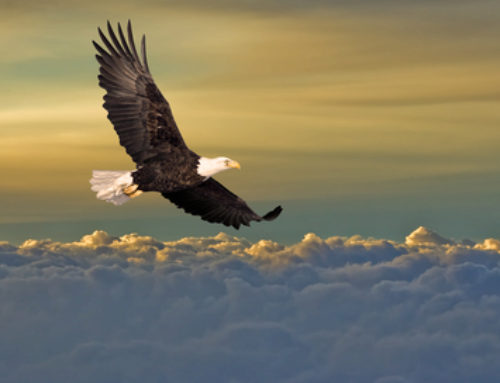 Year of Renewing Your Strength 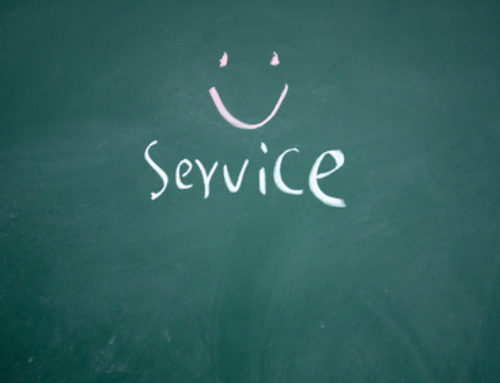 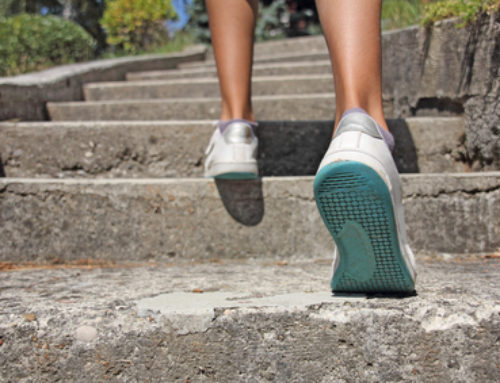